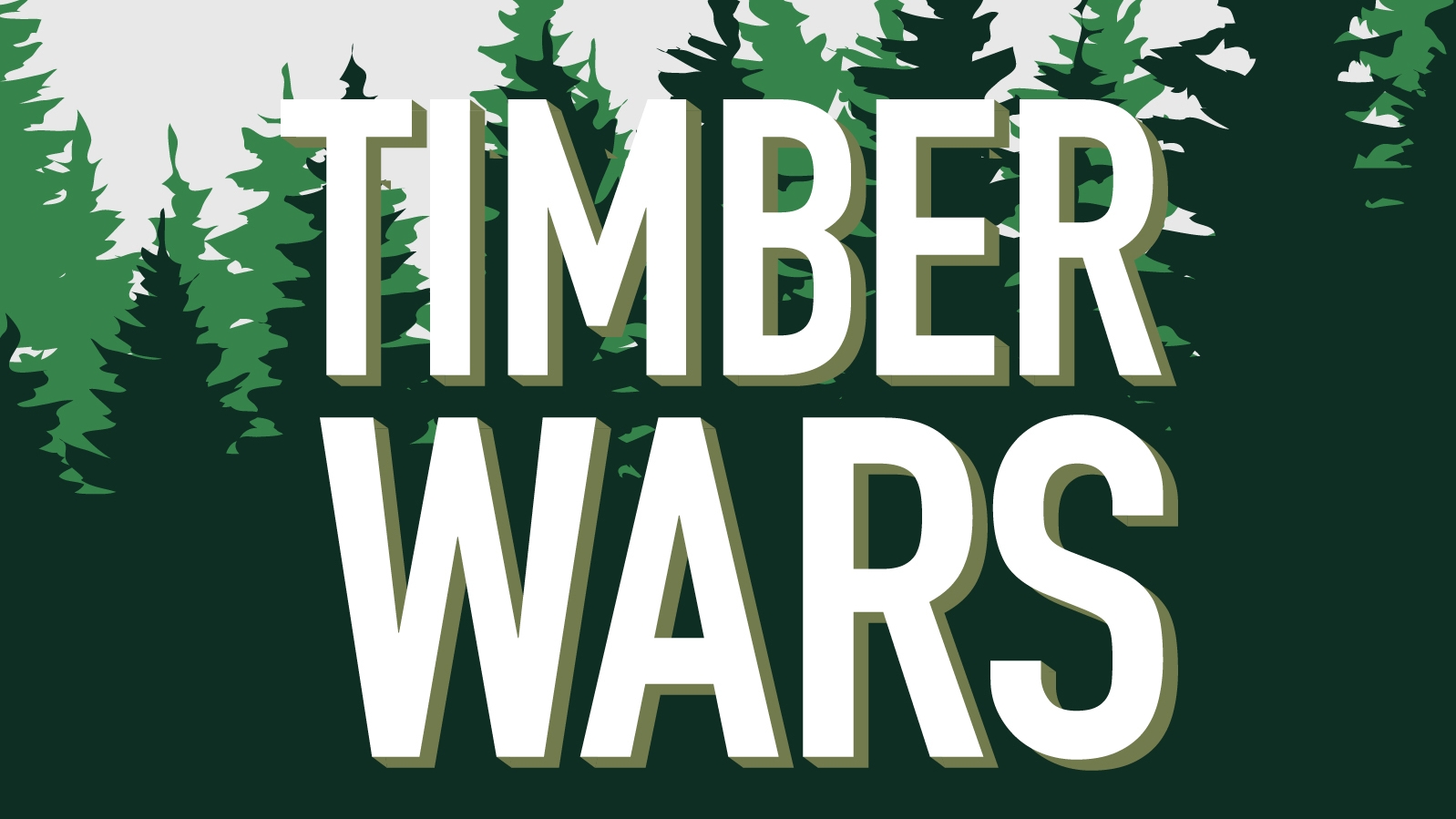 Thirty years ago, the Pacific Northwest was torn apart in a fight over trees, owls and the meaning of the natural world. Timber Wars is the story of what happened, and how it’s still shaping the way we see and use the forest. 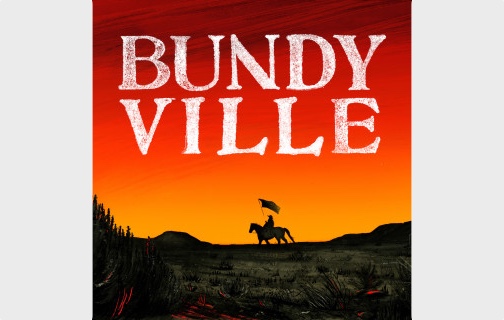 A finalist for the National Magazine Award, Bundyville is a deep-dive into the anti-government movement in the American west. The series explores what it means that one family has twice gone head-to-head with the federal government - and won.


Cliven Bundy has stepped out of the spotlight, but the movement he sparked hasn’t slowed down. Also a finalist for the National Magazine Award, Bundyville: The Remnant follows the ripple effects of the Bundy family’s standoffs as they reach an even more extreme fringe.


Thanks to a legal loophole, there are more tigers in captivity in the United States than there are in the wild, anywhere. Cat People looks at who owns these animals, what happens when they escape, and the murder-for-hire plot that may finally end the madness. Chosen by Indiewire as one of the 50 Best Podcast Episodes of 2020.

The Outside Podcast takes stories of life-and-death and looks at the science behind why things happen the way they do. The episodes we produce are immersive, sound-rich narratives that explore our place in the natural world.

From the role of the road trip in American culture, to noise detectives figuring out how to make vacuums sound better, the Consumer Reports podcast tells the story of every day products and how they affect our lives. 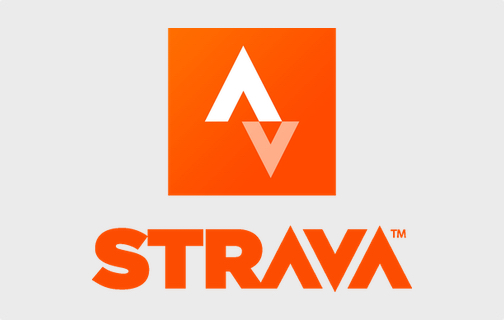 Athletes Unfiltered is a show about what it’s like to be an athlete in the modern world. Sometimes it’s ordinary people doing extraordinary things, sometimes it’s extraordinary athletes doing the unthinkable. Mostly, it’s a place for the kinds of Strava stories that can’t be told through data.